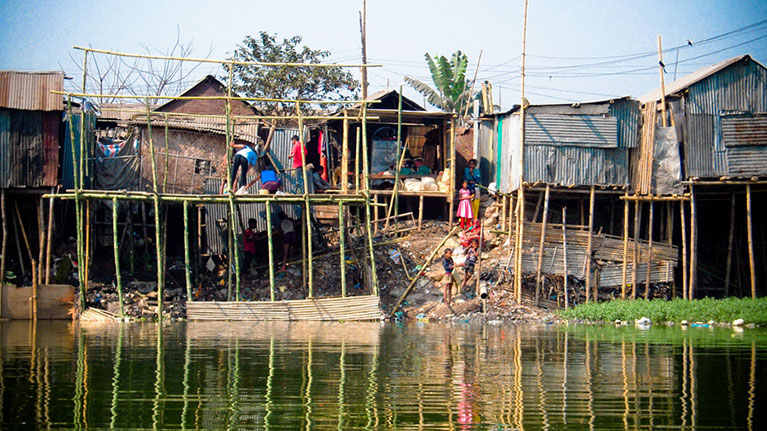 ILO Director-General will promote decent work and a ‘just transition’ to greener economies, when he joins world leaders for the UN Climate Summit and UN General Assembly in New York.t post. Edit or delete it, then start writing!

GENEVA (ILO News) – The ILO’s Director-General, Guy Ryder will travel to New York to attend the United Nations Climate Action Summit , the UN General Assembly , and other high-level events on the promotion of decent work.

The Director-General will join other world leaders at the UN Climate Action Summit on Monday 23 September. The Summit will see the unveiling of a number of concrete commitments to combat climate change, by countries, companies and civil society groups. The Director-General’s contributions will centre on the theme of “People Centred Action Now”, reflecting the vital importance of ensuring that a transition is just and fair, and safeguards health and decent jobs. Discussions on this theme will be led by the governments of Peru and Spain.

On Wednesday 25 September, the Director-General will open a high-level event, promoting the ratification of the recently-adopted ILO Convention on Violence and Harassment (No. 190)  and accompanying Recommendation (No. 206) . The Convention and Recommendation are the first international standards to cover violence and harassment in the world of work. They were adopted by the ILO’s 187 member States  in June 2019, during the Centenary International Labour Conference . Two ratifications are required for the instruments to enter into force.

On the 23 September Ryder will also attend the Leaders Event on Mobilizing Solutions to Shape the Future of Work , co-organized by the ILO and the Ford Foundation. The agenda will cover strategies for investing in the capacities of people, strengthening the institutions of work, supporting a just transition to the working world of the future, and how to turn decisions into concrete action. He’ll also attend the Future of Work for Youth: Strategic Partnerships for Youth Employment  event on September 23th.